“Ha-Ha-Ha” Over the Globe, or How Do People Laugh in Whatsapp?

Laughter in Written Language Across the Globe 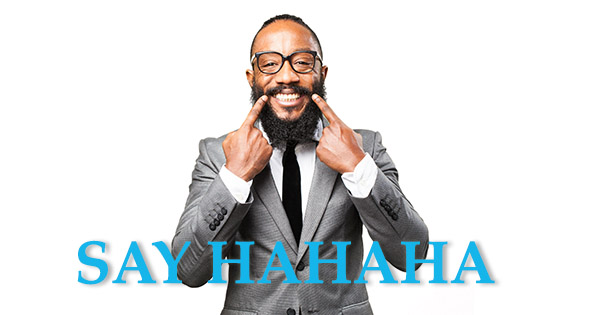 Have you ever thought about what our daily conversations in social media would be like there wasn’t a way to express laughter?

Being an essential attribute when it comes to socializing, laughter has very powerful effects on interpersonal relationships. Indeed, it is a reaction that strengthens bonds and creates togetherness between people.

So if you are a big ‘haha’-er, you cannot but be acquainted with some expressions that will allow you to express and understand laughter in written language ─in different languages.

To mention but just a few, let’s start with English and Spanish which are quite similar in many respects. 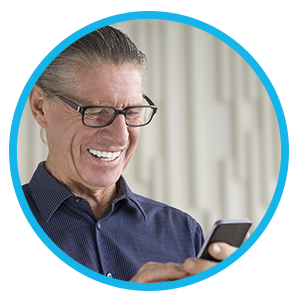 ‘ha’ in English or ‘ja’ in Spanish are the basic units of written laughter in these languages, and they are used for mild observations. In English, people generally write ‘hahaha’, for genuine laughter. Similarly, Spanish speakers write ‘jajaja’ and when the vowel is changed to ‘jejeje’, the kind of laughter expressed is milder, indicating a somewhat sneaky tittering laughter; a more laid back, friendly answer to a shared joke. This expression has its counterpart in English also, which is ‘hehehe’. In both languages, reduplicating the words (‘ha’ or ‘ja’)i.e: ‘hahahahahaha’ or ‘jajajajajajaja’, which are a sign of excessive laughter.

The French use onomatopoeic laughter variations much like those in English and Spanish. The French version of LOL (laughing out loud) is MDR, and it’s widely used on the Internet in France. It means "mort de rire," or translated word-by-word to English: "dying of laughter".

In Italy, people write “ahahah” when they are chatting and they want to express laughter. 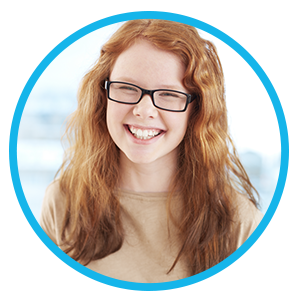 In Brazilian Portuguese, laughter is expressed as ‘huehuehue’ or “rsrsrs”, Catalan, French, Swedish (or “asg”), Danish. While Russians and Greeks write “xaxaxa”, and it is actually pronounced as “hahaha”. It’s also interesting to know that Thais’ “hahaha” is “55555”. Yes, that’s how they express laughter because number 5 is pronounced “ha” in Thai!. And don’t be surprised if a Vietnamese chatting writes "hihihi" in answer to a hilarious comment. The Japanese, for their part, use a lot of onomatopoeia sounds, they write “wwww” and pronounce it “huhuhu”. Please, don’t confuse how the Japanese express laughter on the Internet with the abbreviation of “world wide web”. And finally, Korean equivalent to the English “hahaha’ is 'kkkkkk', and it’s written ㅋㅋㅋ, or 크크크, while Indonesians’ way to e-laugh is "wkwkwkw. Don’t be surprised if a Chinese sends you “88” in reply to end a conversation. It’s equivalent to “bye bye”.

Curiously enough, while there is a somehow universal way to express laughter through paralinguistic features ─because we can all tell when somebody is laughing─, there is no universal way to express it in written language. So, next time you have a conversation with someone whose language is different than yours, make sure you bear in mind linguistic differences to pick up the right words to express what you are feeling!

Localization and Translation, Voice-Over, Transcription, Subtitling, Video and Audio Editing, Animation, and more in your hands. In Any Language.

Or write to This email address is being protected from spambots. You need JavaScript enabled to view it.