Arabic Localization: a window to your business success

Over the past 10 years Arabic Localization has become a priority among world leading companies. From Google and Microsoft, which localized their products into Arabic language, to not-so-famous, but competitive companies, which are also a part of the global market.

Localization into Arabic: history and modern facts about the language

The official language of the modern Arab world (it is 22 countries with population of 200 million native speakers) is Standard Arabic – classical Arabic language.

The oldest inscription in Classical Arabic dates to 328 AD. However, standard classical Arabic language is not being used in everyday conversation, and it is not learnt every day. The first language learnt by kids is a local language (dialect). They get in contact with it by listening to family conversations, in the same way every person undergoes the process of socialization when we start to learn a language in our childhood. But classical Arabic or standard Arabic is learnt at school. So people from one village or one city have no difficulties in communicating with each other, but the farther the places are located from each other, the harder communication is. That's why a person from one Arabic country can simply fail to understand a person from another Arabic country. But they can always resort to Classical Arabic. The same situation is present in the business sphere, usually when companies speak about Arabic Localization, they refer to localization into Arabic (Standard). 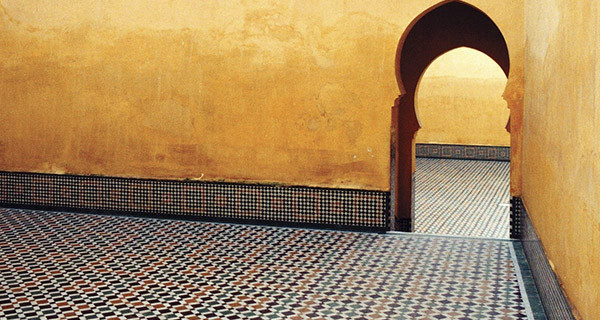 Bearing all this in mind, the owner of the business will definitely understand that it's not enough to create good English into an Arabic translation of the advertised material, but it is very important to know which dialect certain Arabic country speaks. To make a project successful in the Arab world, it is important for the project to undergo the correct localization process.

When you localize your product into Arabic, you should take into account the following language features:

- The Arabic Language is Right-to-Left, which means that all the content is read from right to left (instead of Left-to-Right, like in Latin based languages).

- Software and games localization into Arabic all involve layout restructuration (change of content position, placement of buttons, usage of different numerals and even colors, etc).

- Arabic gives the possibility to translate phrases using different variations. The language is rich on synonyms and accents.

These days we are living in a globalized world, which grows very fast and develops constantly in every sphere of life, and, of course, the Arab world countries take place in all this processes. They represent a special segment which needs to be understood before starting to trade or communicate with it. 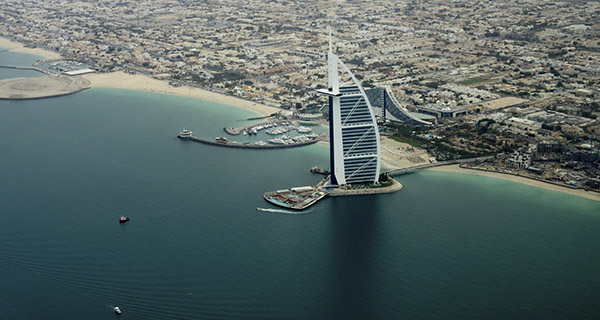 If you are interested in localization into Arabic and Arabic voice-overs, you can listen to some samples on our web-page:

Read a case story about the Project Accent Network worked on from our Project Manager Anastasia: 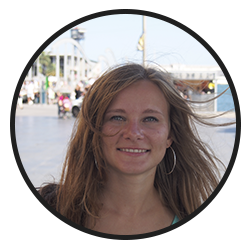 One of the recent projects was localization of an e-learning project to Arabic. It was quite interesting experience because our team had to work in an unusual way, doing research on the style and charm of the language. It was more challenging than working with European languages because we had to change both the text direction, making it from right to left, and also the position of buttons in the app. There were a lot of buttons because the course included quizzes and notes, but we made it more friendly for the Arabic user. Also we had to work with an Arabic-speaking assistant to make sure everything was synced in the correct way with the audio.